The Monumental Complex of Saint Sophia is situated in the heart of old Salerno, right on the Abate Conforti square, where it was erected as a Benedictine monastery and dedicated to the Saint towards the end of 10th century. 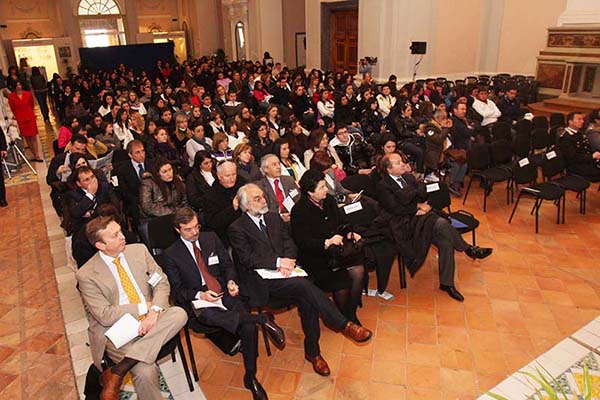 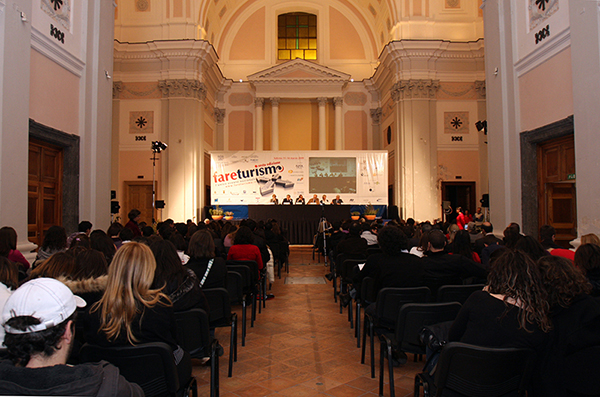 The monastery was then managed by Jesuits priests until 1778 and later on by Carmelite friars. 1807 the complex was turned into a Civil Court and then into a school. After decades of neglect, the monumental complex underwent restauration works thus becoming an appreciated venue for cultural and social events.