It was erected on a pre-existing VIII century structure by the Lombard Prince Arechi II, who moved the Capital of the Duchy from Benevento to Salerno. The Prince, worried about threats from the Franks, built an exceptional “defensive structure” which later underwent numerous extensions in the Norman, Angevin and Aragonese periods. At the beginning of the 19th century, the Castle of Salerno lost its function as a fortress.

The structure, now open to the public, has undergone extensive restoration work which led in 1982 to the recovery of a large quantity of medieval ceramics and coins, exhibited inside. From the terraces and ramparts of the castle, visitors enjoy a splendid view of the city and the gulf below. 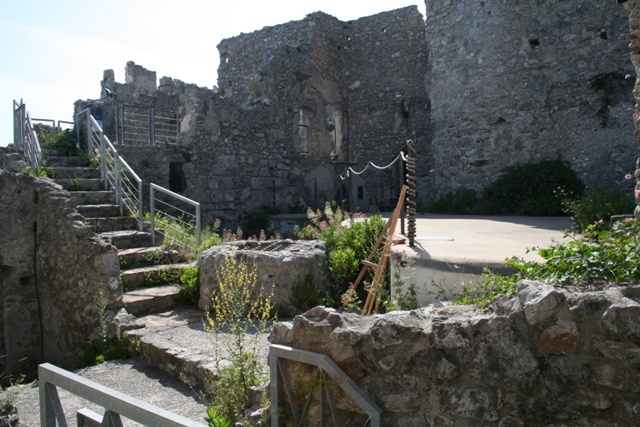 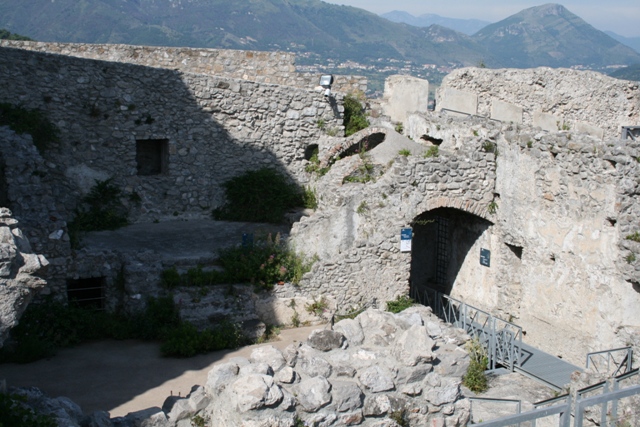 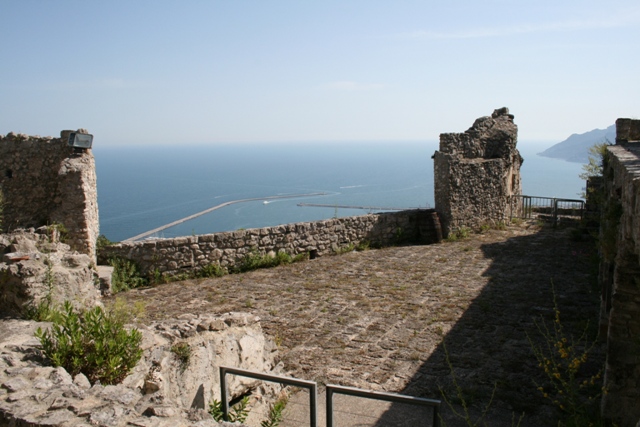